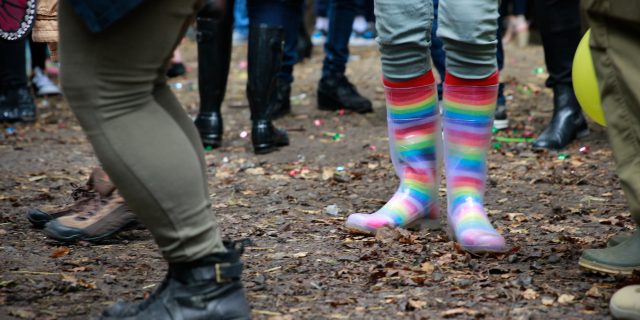 To mark the announcement of our Festival tour this year, Kirstie Wilson (BFLF Scotland co-manager with her husband Liam) tells us about some of her festival experiences). See you all in a field somewhere soon! Hannah BFLF xx 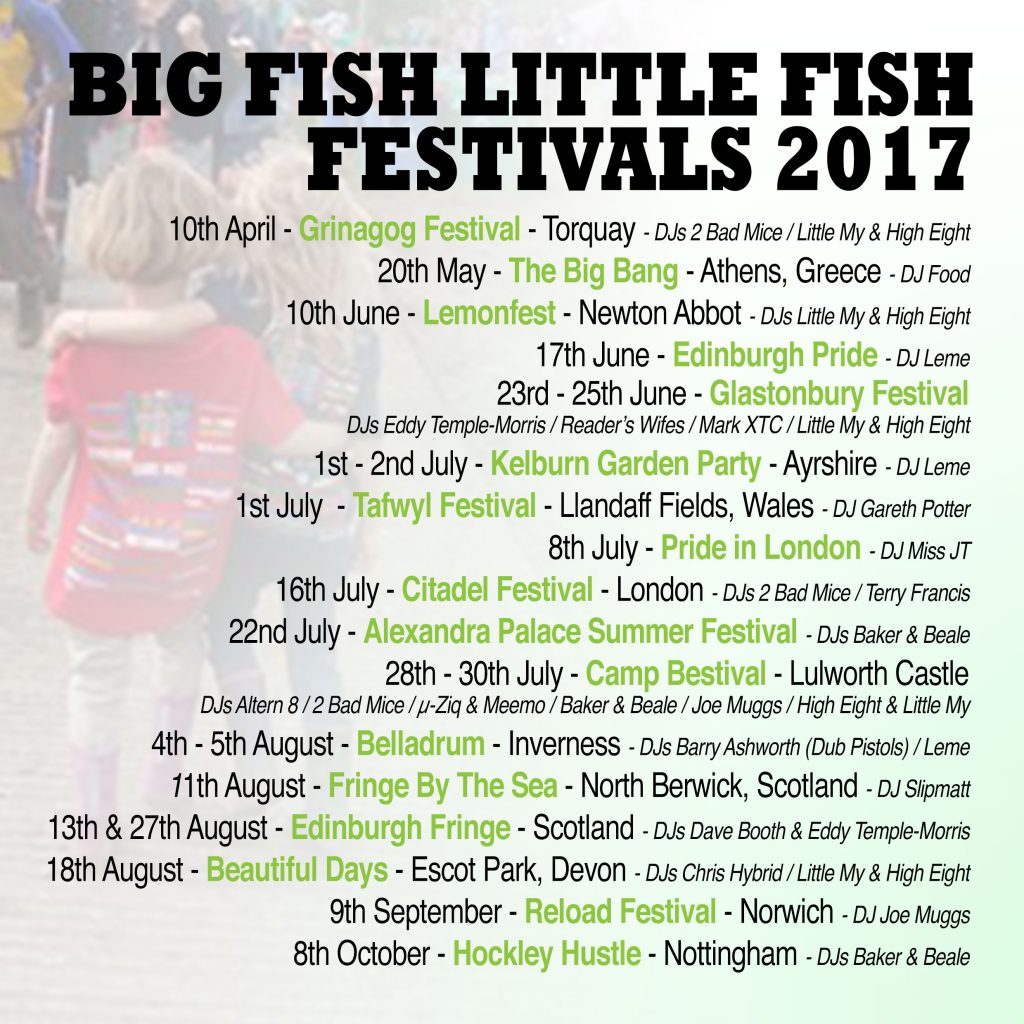 Next time….upsetting Trustfirians and Mormons at Glastonbury, pant flashing at Prodigy and my letter from TV legend, Paul Danan at TITP….