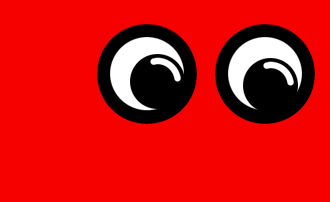 This October the Family Arts Festival celebrated its fourth year – it was bigger than ever with thousands of events around the country. The Family Arts Festival is part of a wider programme, the Family Arts Campaign, which has been devised in consultation with thousands of arts professionals and families around the Uk with the aim of supporting arts organisations in providing high quality family events. At BFLF we believe that celebrating the culture of dance music and creativity together as a family is so important and we were thrilled to win the audience choice award for Best Family Event at the Family Arts Awards both last year and the year before.

We held Family Raves all through October in many venues and you danced to DJs such as Slipmatt, 2 Bad Mice, The Young Punx, Jacob Husley, The General, Liquid, Andy Daniels, Aphrodite, Aston Harvey, Winston Harvey and Mark Archer (Altern-8).

If you had a great time and would like to take a minute to vote for us in the Family Arts Awards for this year, we would be more than grateful. It takes less than a minute and there’s an iPad mini and lots of other great prizes to win if you vote.

We’ve selected one event from each region to vote for to make it easier for you and for the people at the Family Arts Festival to add up the votes, so just look below for your nearest venue and vote for that event, even if you attended somewhere else.

Seeing what BFLF has achieved in the last year has been a real checklist of dreams come true – playing Glastonbury, doing our first woodland rave and seeing the love of family raving spread right across the country. Winning this award would really be the cherry on the icing on the cake.

Thank you again so much – we are up against some heavy hitters from the Arts world (plus there are over 4000 entries) so it would be an amazing coup for our crazy rave to come out on top!